Capital FM turntablist, producer, and presenter Alex Murimi Nderi, known to many as DJ Lithium, has passed away.

According to multiple media reports, the disc jockey died by suicide after ingesting poison at the station's offices in Nairobi.

Nderi's colleagues were reported to have found him lying unconscious, minutes after digesting the chemical. 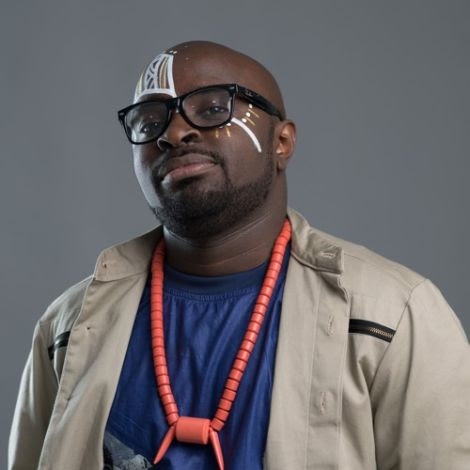 DJ Lithium was rushed to Nairobi Hospital where doctors attended to him but unfortunately failed to revive him.

Nderi allegedly pulled down his social media pages prior to committing suicide and also wrote a suicide note which his colleagues revealed will only be opened by his family members.

Kilimani Police Station OCS, Muturi Mbogo, confirmed the incident and revealed that the Directorate of Criminal Investigations (DCI) had taken over the matter.

Further, he stated that the deceased's body was taken to Lee Funeral Home where a post-mortem will be conducted to ascertain the cause of his death.

Capital FM’s Programmes Director, Danny Munyi, eulogised Nderi as a talented turntablist who had a great sense of humor. He also asked people to respect the family’s privacy during this difficult time.

“Alex was a great addition to the larger Capital FM team, encompassing great talent as a disc jockey, producer and possessed an interesting ”right wing” sense of humour.

“To honour him, we will celebrate him for the passion he had for this company, his direct breakfast team, his fellow mixmasters and cherish the moments we shared with him,” he stated.

There has been a growing concern over the alarming rise in suicides in Kenya.

According to data from the National Police Service (NPS), over 500 people in the country took their lives in the first six months of 2021.

Dr. Frank Njenga, the Presidential Adviser on Mental Health, confirmed the statistics, noting that in recent times the situation has worsened, perhaps due to the Covid-19 pandemic.